By Barry CroninJohn Deere Classic Media DirectorIt’s known as boring golf. Hit it in the fairway. Hit it on the green. Try to make your birdie putt. If you don’t, tap it in for par and move on.So far, so good, for Brian Harman, the 2014 John Deere Classic champion who leads the...

By Barry CroninJohn Deere Classic Media DirectorThree-time John Deere Classic champion Steve Stricker (2009-’11) will be back at TPC Deere Run next month, but not before he plays in his 20th U.S. Open this week at Erin Hills Golf Club in his home state of Wisconsin.Stricker had to get...

A combination of young up-and-comers, hard core veterans, and recent champions comprise an increasing compelling commitment list for the 2017 John Deere Classic, July 10-16, at TPC Deere Run in Silvis, Illinois.And the group looks to be a formidable challenge to last year’s champion, Ryan...

Consistent with its tradition of offering promising young players the opportunity to compete against the best, the John Deere Classic today announced it has awarded sponsor exemptions to four of the game’s most accomplished amateurs, including two from the University of Illinois.Those who...

Country music star Cole Swindell will perform at the John Deere Classic’s second annual charity concert on Wednesday, July 12, at the Waterfront Convention Center in Bettendorf, Iowa.Tickets to see the Platinum-selling country music hit-maker in this intimate setting are priced at $100, with... 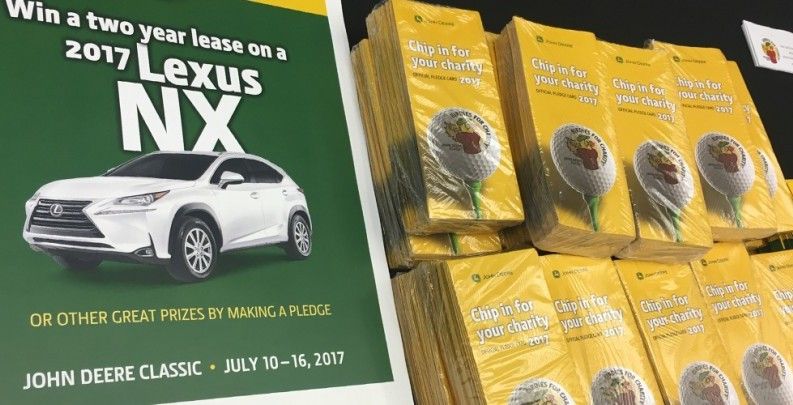 Lexus of the Quad Cities to Provide 2017 Lexus NX to a Lucky WinnerThe John Deere Classic’s Birdies for Charity program on Monday officially kicked off its annual drive at John Deere World Headquarters to help raise donations for some 500 area charities.“We are very excited to kick... 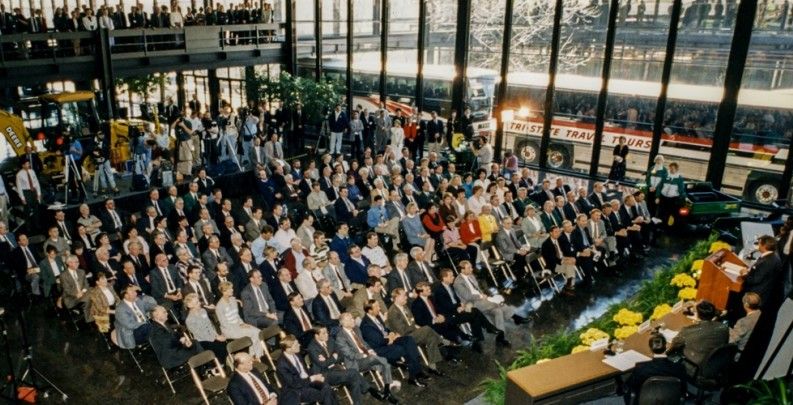 Twenty years ago today, John Deere and the PGA TOUR signed a ground-breaking sponsorship agreement that provided the John Deere Classic with such a firm foundation that the Quad Cities’ tournament now boasts the third-longest title sponsor relationship on Tour.In marking today’s 20th... 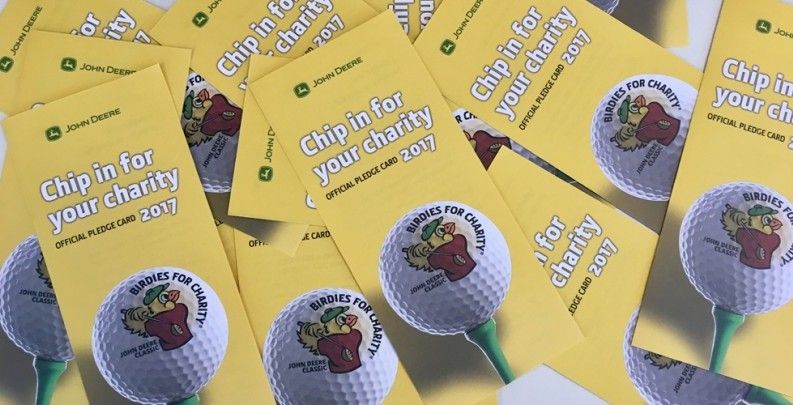 Join us as we kickoff the 2017 Birdies for Charity program!Monday, April 10thJohn Deere World HeadquartersDisplay FloorOne John Deere Place, Moline, ILPress conference: 11 AMPledge form pickup: 11:30 AM - 1 PMIf you are unable to attend kickoff, you will be able to pick up pledge cards at... 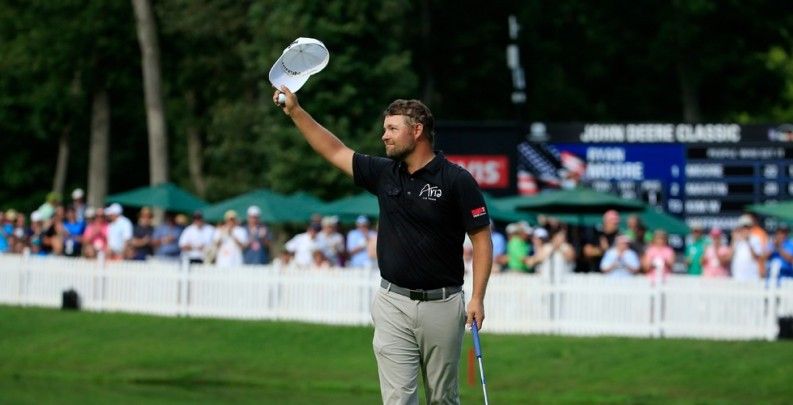 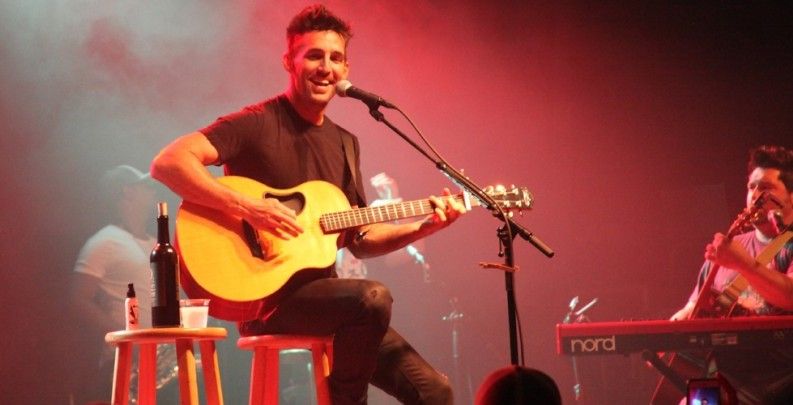 In 2016, the John Deere Classic had it's first-ever Charity Concert on the Wednesday night of tournament week (August 10th). Country music star and avid golfer, Jake Owen headlined the event and had also participated in the Wednesday Pro-Am. All proceeds of that event and his appearance at the...

John Deere Classic officials announced Monday that the 2016 John Deere Classic helped raise a record $10.5 Million for 491 local and regional Quad Cities charities, ranking it among the top three in charitable giving on the PGA TOUR.The total is nearly $1.8 million more than the previous...

Join us Monday, October 31st as we announce our 2016 Charity total and hold the annual car giveaway for the 5 individuals who guessed the correct number of birdies in the 2016 John Deere Classic!NEW THIS YEAR: 3 Charities who are present for the 11 AM announcement will have their charity names... 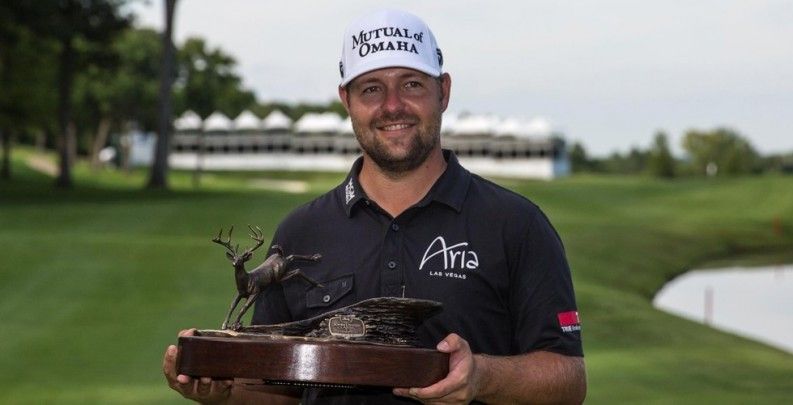 By RICK BROWNJohn Deere Classic CorrespondentSILVIS, Ill. – Ryan Moore came to the John Deere Classic with his game on an uptick. He left as a champion. And that was the plan.“I played pretty well last week, and I came here to win a golf tournament,” saidMoore, 33, after a...