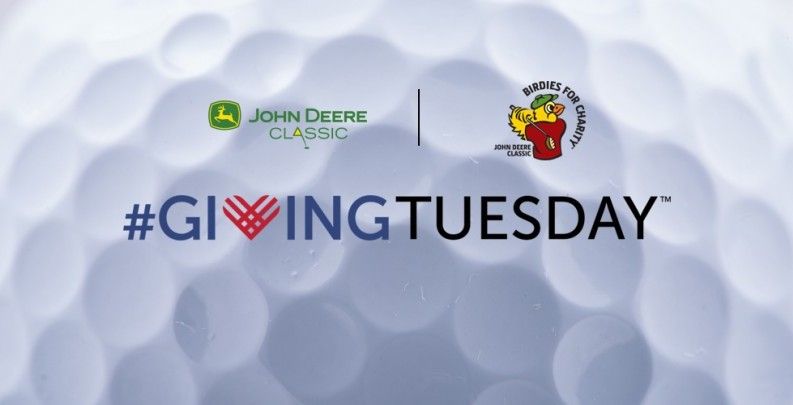 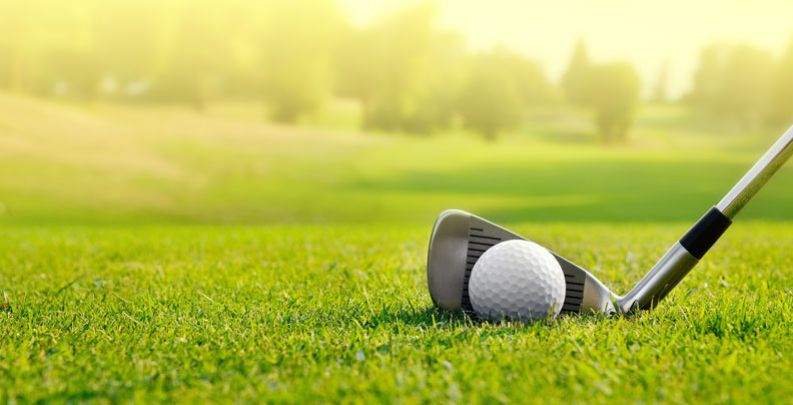 A longtime volunteer at the John Deere Classic has died today as the result of an accident at TPC Deere Run. Tournament officials announced that Charles “Chuck” Austin, 68, of Rock Island, Illinois, died of injuries apparently suffered in a tragic accident at the golf course while...

The John Deere Classic today announced it has awarded a sponsor exemption to Australia’s Curtis Luck, the world’s former No. 1 amateur who recently turned pro.Luck, 20, of Cottesloe in Western Australia (near Perth), tied for fifth, July 2, at the Quicken Loans Championship, his best...

PGA TOUR veteran Charley Hoffman, who finished eighth at last week’s U.S. Open, and Daniel Berger, who successfully defended his title in the FedEx-St. Jude event in Memphis earlier this month, have committed to compete in the $5.6 million John Deere Classic, July 10-16, at TPC Deere...