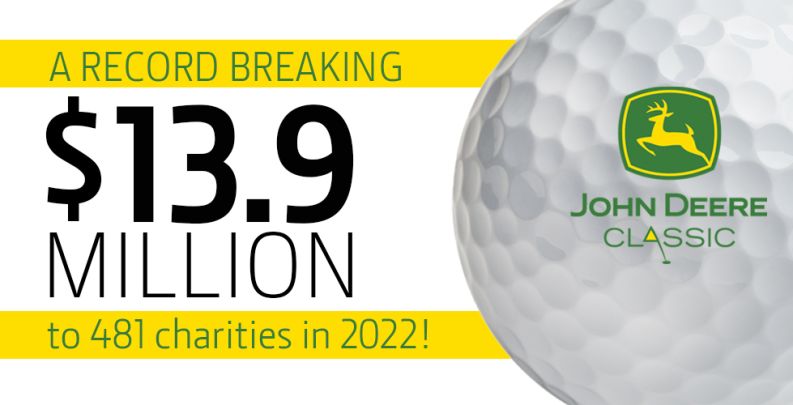 The 2022 John Deere Classic helped raise a record $13,908,668 million via its Birdies for Charity program and will pay a 7% bonus to its 481 participating charities, tournament officials announced Monday at the John Deere Pavilion in downtown Moline.

Peterson to Preside Over Charity Announcement for the Last Time By Ashley Hansen | 28 October, 2022 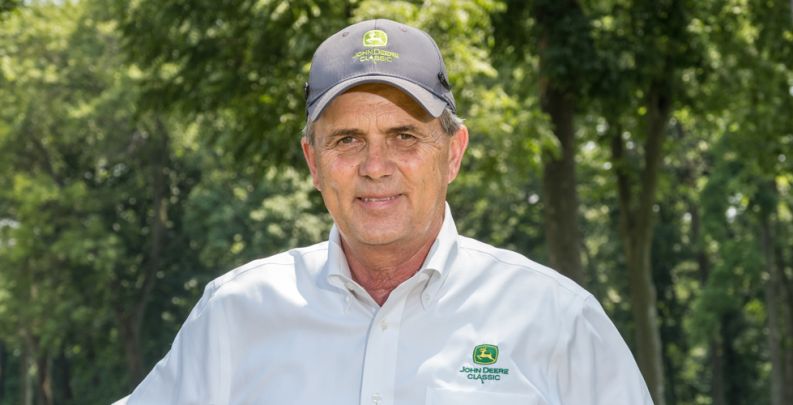 Clair Peterson will preside over his final Birdies for Charity announcement next Monday, October 31, as his 20-year run as tournament director of the John Deere Classic officially comes to an end December 31. 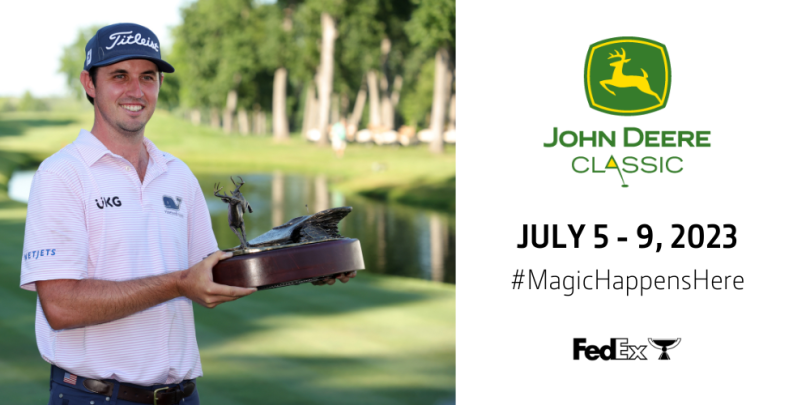 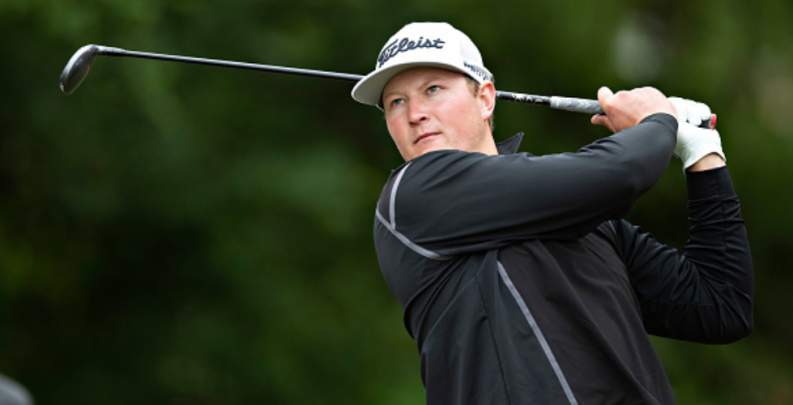 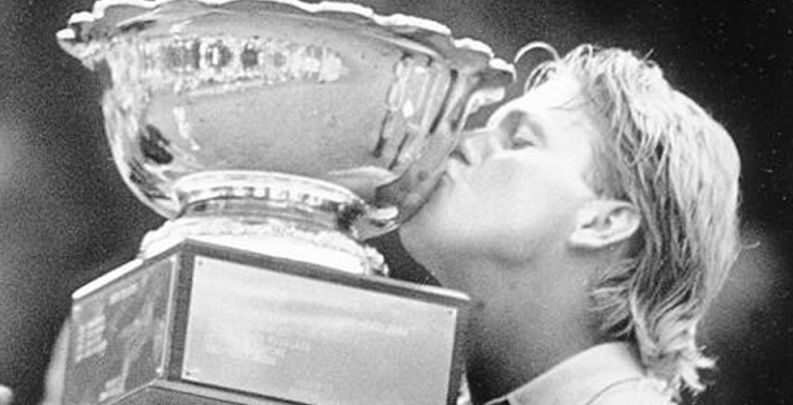 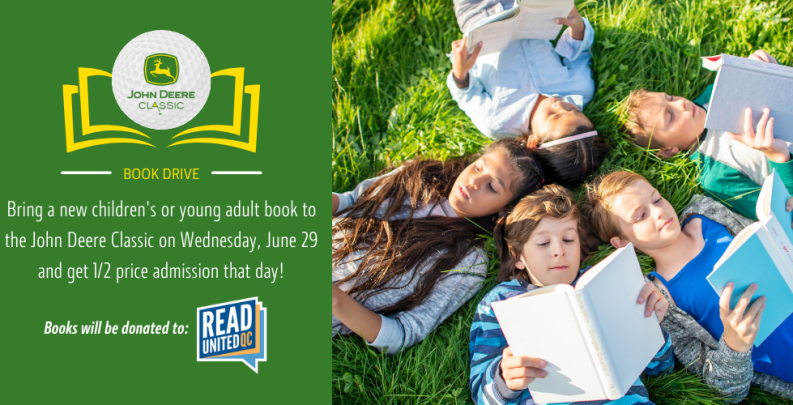 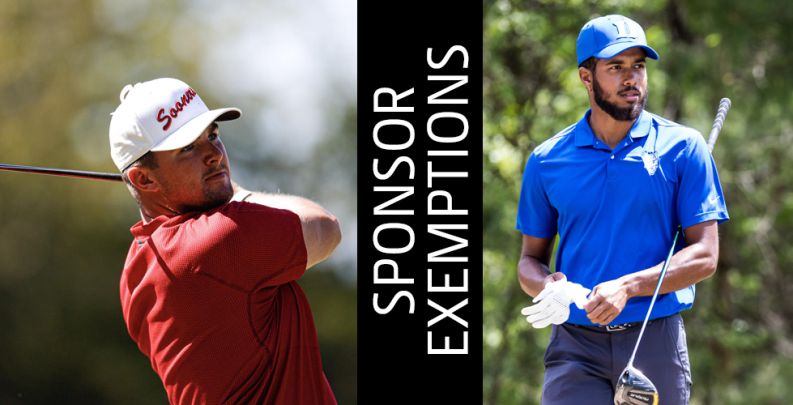 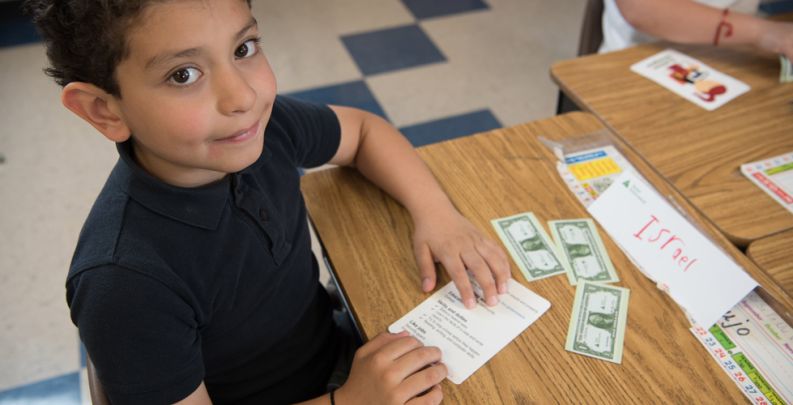 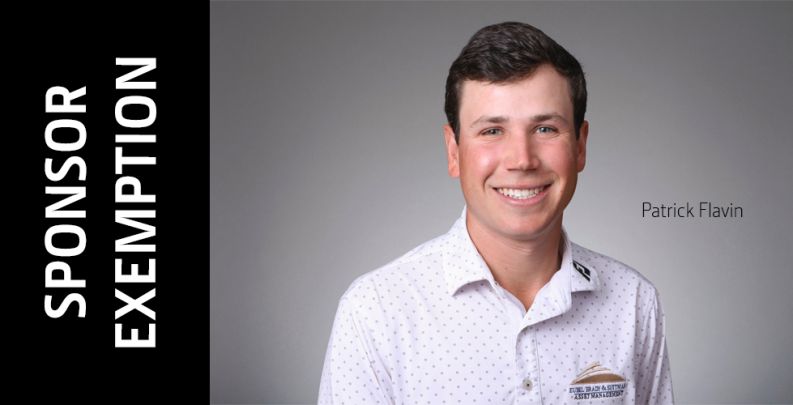 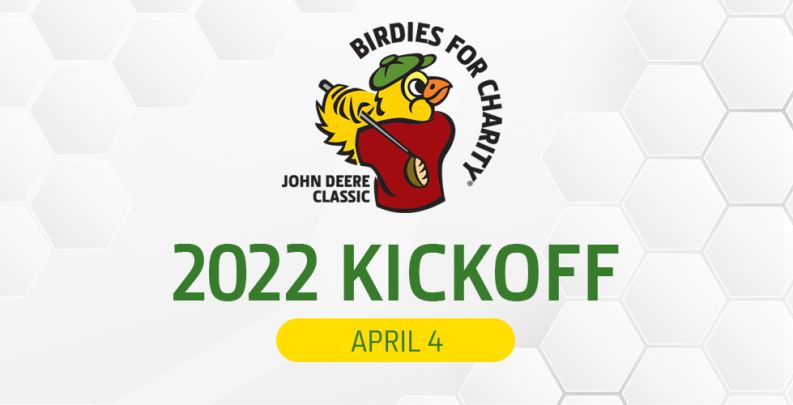 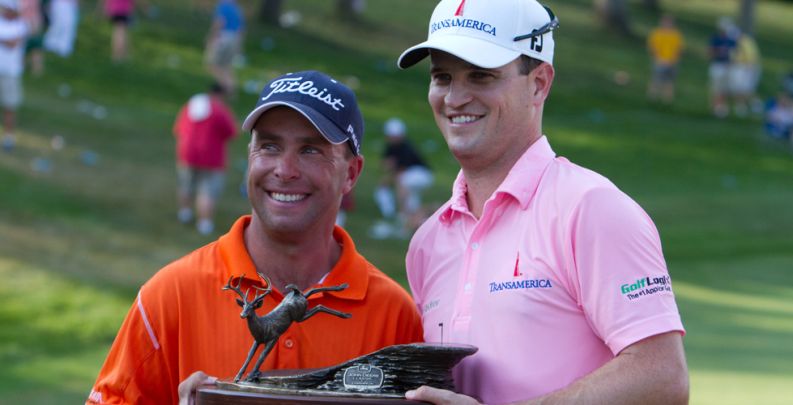 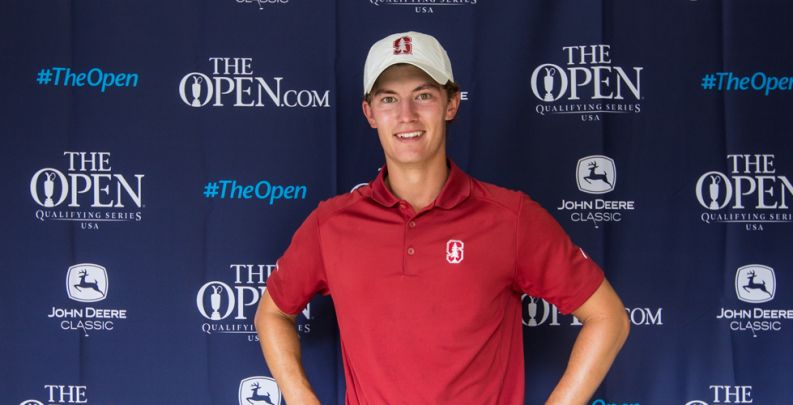 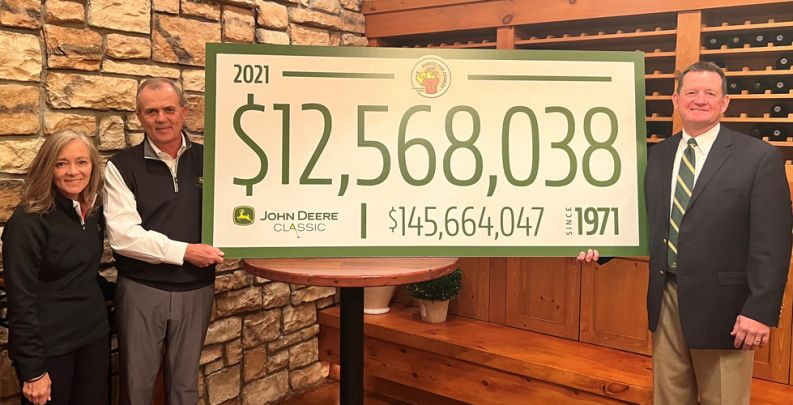 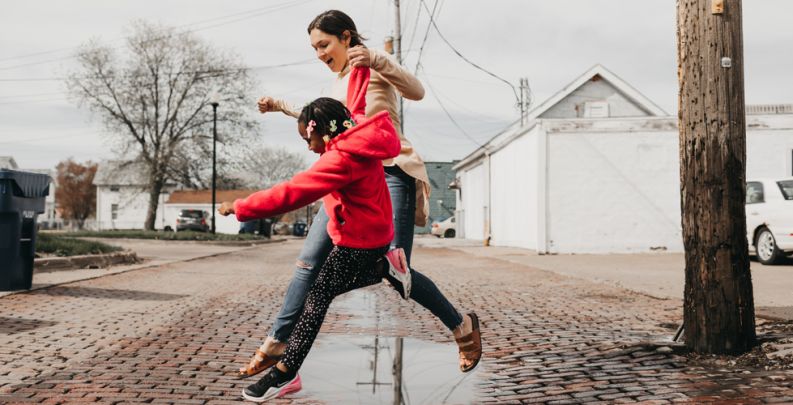